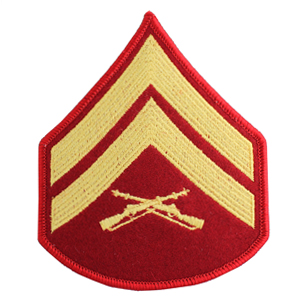 Word of the Day

Chair Force - derogatory term for the US Air Force. 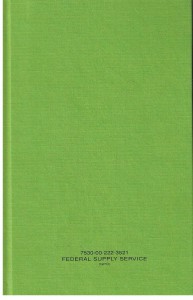